The Official Blog for the Work of Graham Toseland

August Bowditch and the Zombie Apocalypse - The Beginning

I thought I would post the opening of the book just to give a taste of what is to follow:-

My Life Story So Far.

Registrar: Good morning Mr Bowditch.
My Dad: Good morning.
Registrar: What can I do for you?
My Dad: I’m here to register the birth of my son... Please.
Registrar: Very well let me get my register and we can fill in the details. OK, your son’s date of birth?
My Dad: 8th of June 1992. (That’s right I am twenty-four years old just in case you’re like me and maths is not your strong point. Join the club.)
Registrar: Thank you, and now the Mother’s full name?
My Dad: My mother’s name?
Registrar: No, no. The name of the child’s mother.
My Dad: Evelyn Barcelona Bowditch.
Registrar: Thank you. That’s an unusual name.
My Dad: Bowditch? No it’s fairly common around here.
Registrar: No, no, sorry I meant Barcelona. It’s an unusual name. Is it a family name?”
My Dad: No her parents named her after the place she was conceived. My parents did the same thing with me too.
Registrar: Your son’s name?
My Dad: August…Arthur…Bowditch.
Registrar: August? But it’s only June.
My Dad: Premature (sad face).
Registrar: I’m sorry, I hope he’s OK. Finally, I just need your name and some identification. Your driver’s licence, thank you. So your full name?
My Dad: Martin…Grimsby…Bowditch.

Therefore, that you see was the  first tragedy.
I had two crazy sets of Grandparents one set of whom thought that Grimsby was a suitable place for a romantic assignation and whose crazy gene for giving their equally crazy kids embarrassing names has obviously passed through to my parents. I mean, why else would they have named my sisters April and May, especially when they were born in September and February. At least my name was close. But, Arthur as well for me? They really didn’t give me a chance.


There, I’ve said it. You might not believe me but I know it is true and I’m going to share my adventure with you now and you know what? I think you will love it.

Add your email address (no spam promise) to get notifications of new blog posts and new content. 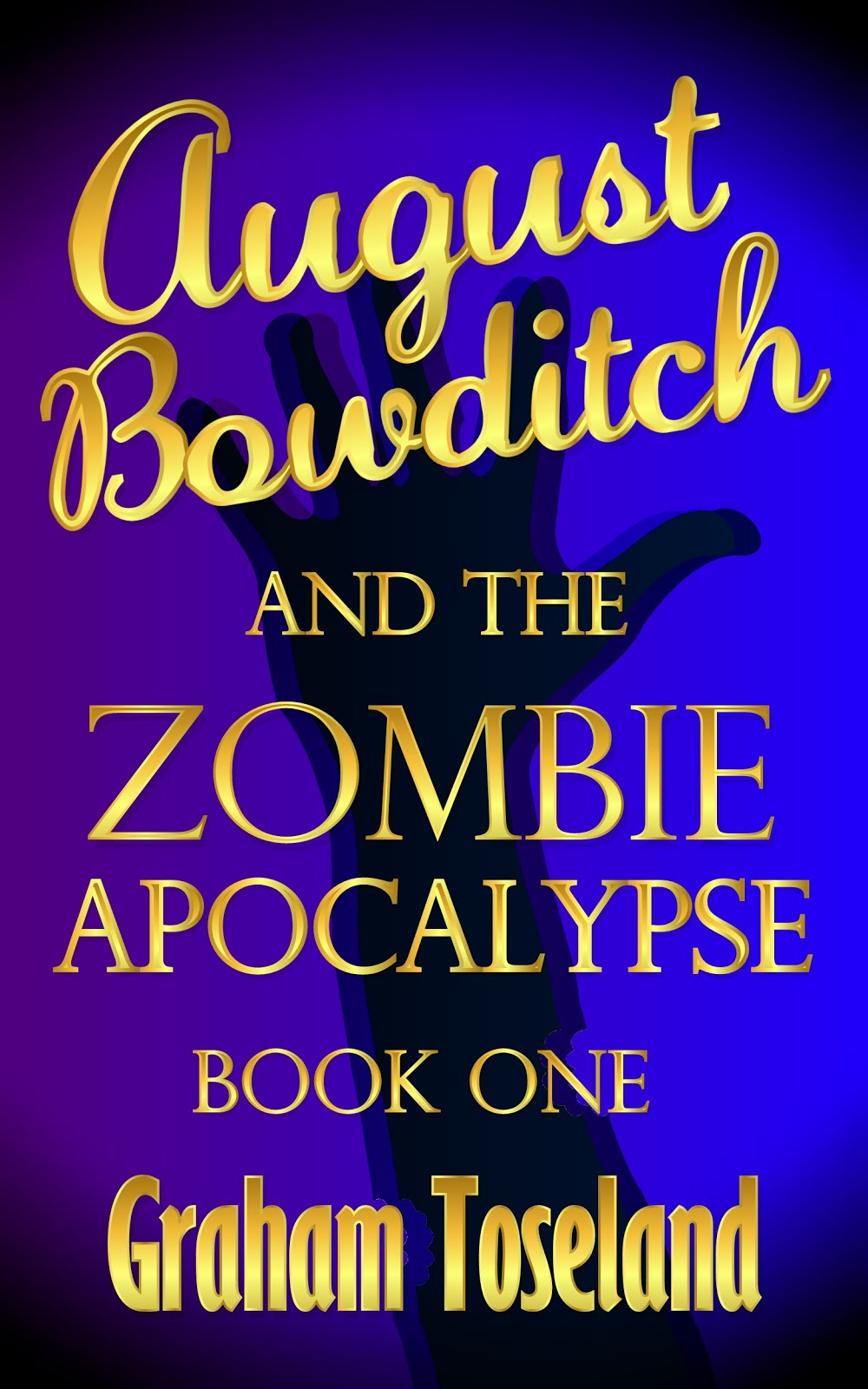 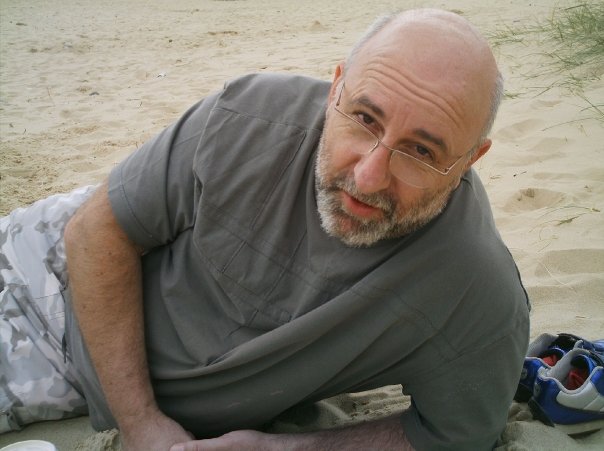